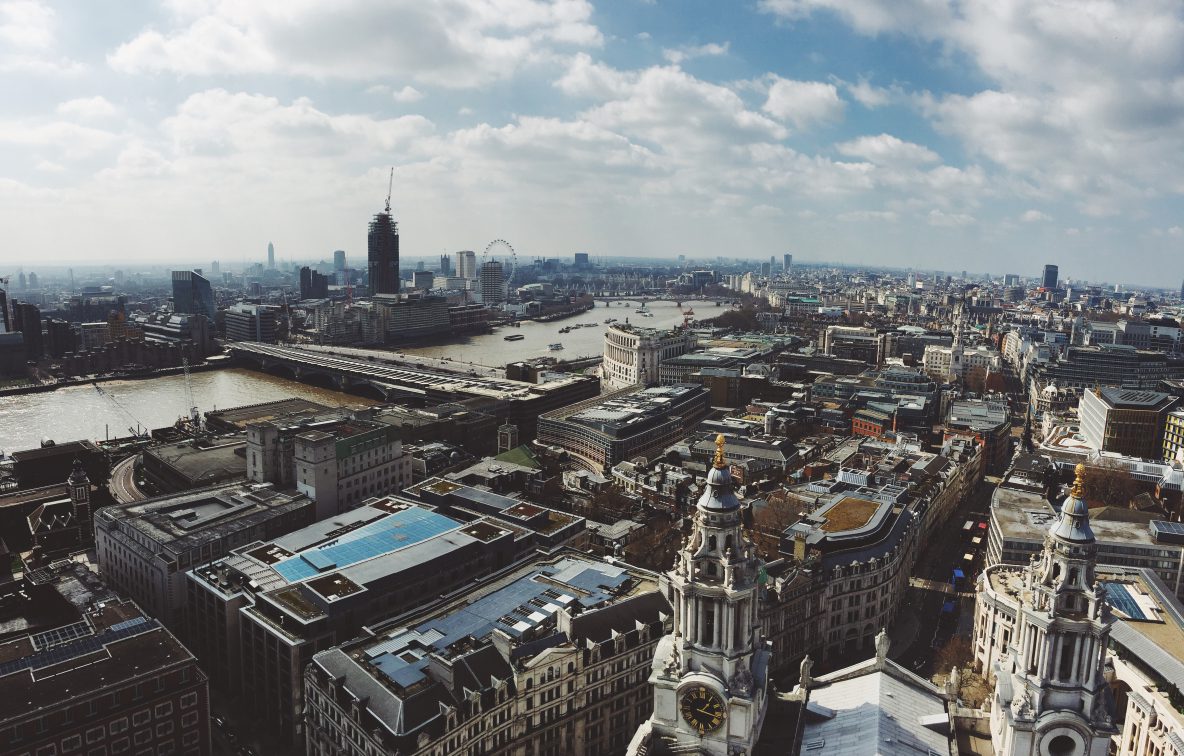 Last week’s decision by the citizens of the United Kingdom to leave the European Union (“Brexit”) brings about many questions about how the decision will affect global technology firms. As the top market intelligence firm focused on the virtual reality industry, Greenlight believes the short-term uncertainties and unintended consequences may have significant implications for VR companies seeking to raise capital, attract talent, and navigate tenuous regulatory frameworks.

Greenlight believes that the U.K.’s decision will have five major implications, including:

Pan-Europe Ecosystem Development: Last year, we unveiled a European Virtual Reality Ecosystem Map, which organized over 150 companies from more than 20 European countries into 18 industry sub-sectors. At the time, we recognized Europe’s rapid development and fair share of innovation in the virtual reality industry, as well as the interconnectedness of the European VR landscape. One unintended consequence of Brexit is the slowing or shifting of focus by VR companies away from product development toward resolving regulatory, social, and financial uncertainties.

Regulatory Uncertainty: While the U.S. and the E.U. make final adjustments to their latest data privacy agreement, British tech companies will now find themselves in the same position as U.S. tech companies, such as Google and Facebook, that have run afoul of EU digital consumer privacy laws. For virtual reality companies, U.K.-based companies may soon have to comply with two sets of regulations when it comes to consumer data: one for the U.K. and one for the rest of Europe.

Talent: British tech firms — and technology firms from around the globe with offices there — have also raised concerns that the Brexit will fundamentally harm the tech industry’s ability to fill positions for highly skilled workers. In our first Virtual Reality Industry MonitorTM survey, conducted in December 2015, a quarter of respondents said finding key employees was their primary obstacle facing their virtual reality business. Without the E.U.’s allowances to let workers move freely between countries, British companies must now worry about a shortage of qualified workers. Concerns about immigration laws will both drive talent to look for jobs abroad and dissuade others from coming.

Tax Incentives:  The U.K. has long had very favorable tax incentives for game developers, and by extension, virtual reality game developers. Tax incentives, such as the Video Games Tax Relief, which allows U.K. game developers to claim back 20% of their production costs, have been a source of competitive advantage for domestic studios. However, given the new obstacles to immigration resulting from Brexit and the considerable resources required by the government to renegotiate treaties, re-make and codify laws, business may begin to question the long-availability of VR-friendly tax credits.

Funding: In the December 2015 Virtual Reality Industry MonitorTM survey, 42% of respondents said they may not have enough funding to sustain their VR business. Prior to the Brexit vote, one of the key reasons that many British technology firms said they were against a British exit from the E.U. was that it would be more difficult for them to secure funding for start-ups.

Britain’s technology startups may no longer benefit from funds such as the European Investment Fund, which backs an estimated 41 percent of venture capital investments in Europe.

For more information on the Brexit implications and what you should know now, email a Greenlight analyst at hello@greenlightvr.com. For Greenlight’s global studies, pre-order the 2017 Global VR/AR Outlook Report.