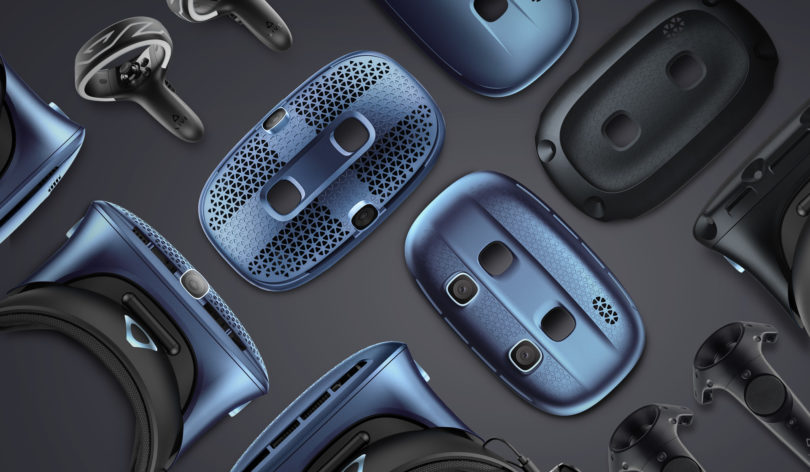 Following the cancellation of MWC 2020, HTC Vive has made official announcements for new products in its VR hardware catalog. The Vive Cosmos line now includes three HMDs sharing a common hardware architecture and internal components but enhanced with different modular faceplate components that alter the tracking capabilities of the base Cosmos device.

While consumers will inevitably encounter some difficulty distinguishing the nuances between each HTC device, as well as the overall differentiators between Cosmos and Vive proper, competitors and consumers should not expect the original Vive line to be discontinued in the near future. Vive’s enduring popularity in the location-based entertainment space and entrenched position due to its early mass-market release have assured it a strong position among both regular consumers and enterprise clients. In fact, HTC’s pricing model for the new hardware implies that the company expects a portion of Cosmos buyers to already own Vive/SteamVR peripherals.

HTC executives assert that Proton is a functioning prototype, but the HMD is unlikely to see a commercial release within the next two years. Devices in similar form factors still face major challenges in externalizing key components like processors, batteries, and potentially an LTE or 5G modem. While HTC has some experience in small form-factor 5G computing, it will need to advance its technology portfolio further before releasing a commercially viable standalone device.

Overall, HTC’s longstanding commitment to modularity has enabled it to extract further value from the still-immature Cosmos platform. However, the mass-market VR space has only continued to mature following major developments such as Oculus Link, and HTC will need to continue to invest heavily in refining its content offerings and mitigating supply shortages to remain competitive.