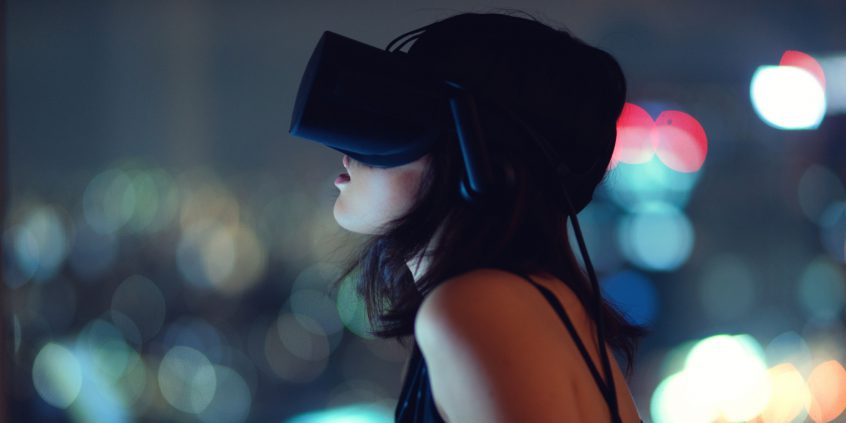 Greenlight Insights predicts in 2016 Virtual Reality Industry Report the VR industry in the U.S. will stay modest until 2020 when it will reach $12.2B, reaching $38B by 2026. As consumers start to mass adopt VR hardware, different verticals will start adopting VR more than they are now, including entertainment, enterprise and education markets. VR headsets will become more affordable and VR experience centers will open to the public by 2020. These advancements will lead to a larger consumer adoption as they can try VR experiences at a lower financial risk.

In Greenlight Insights’ 2016 Virtual Reality Consumer Report, 52.8% of surveyed consumers reported they were more likely to purchase a brand if that brand sponsored a VR experience. The same sample reported feeling more engaged with the brand and thinking the brand is forward-thinking and modern. More of consumers that had VR experience reported these positive feelings. Following this trend, if consumers have more understanding of the technology, they will have more interest in brands that sponsor VR content. Only 45.2% of respondents of the Virtual Reality Industry Monitor in June 2016 reported they believe they’ll be profitable in the next 12 months. In the February 2016 survey, three-quarters of respondents believed they would be profitable in the next 12 months, suggesting industry participants are now starting to get real about their financial prospects. The volume of sales is low for many companies as the price of content is low, but require significant funds to produce in time, employee costs, and supportive services.

In the 2016 Virtual Reality Consumer Report, 73.5% of surveyed consumers reported an interest in travel VR experiences. There is more interest in VR than gaming. VR has been marketed frequently as a gaming device but general consumers are interested in a large variety of experiences, proving there is a market beyond gaming, which is promising for the industry's growth. Follow Greenlight Insights for more wrap-ups of 2016 in the VR and AR industry.