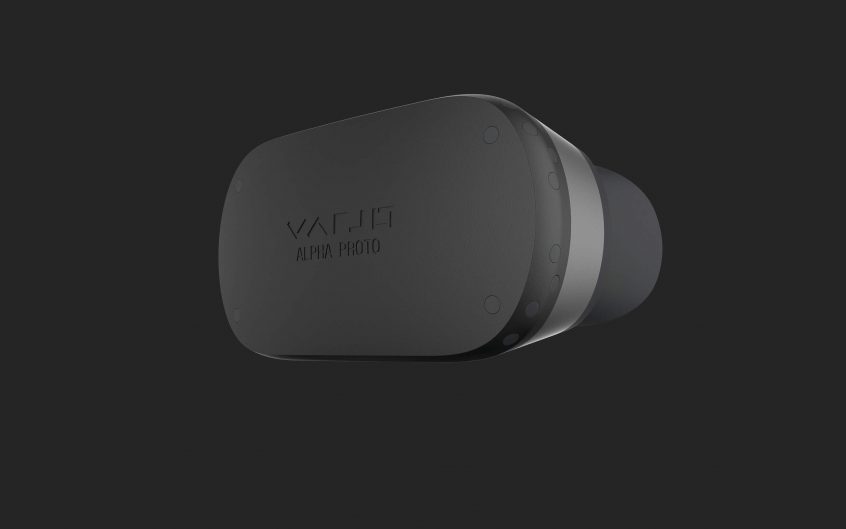 The following is part of our Virtual Reality Intelligence Service, which includes data, analysis, and insights about virtual reality and related technologies. Since its founding in 2016, Varjo, the VR headset startup based in Helsinki, Finland, has raised $46M in venture capital to start production of its VR-1 headset. Varjo says the VR-1 is the world’s first human eye-resolution virtual reality device. … END_OF_DOCUMENT_TOKEN_TO_BE_REPLACED