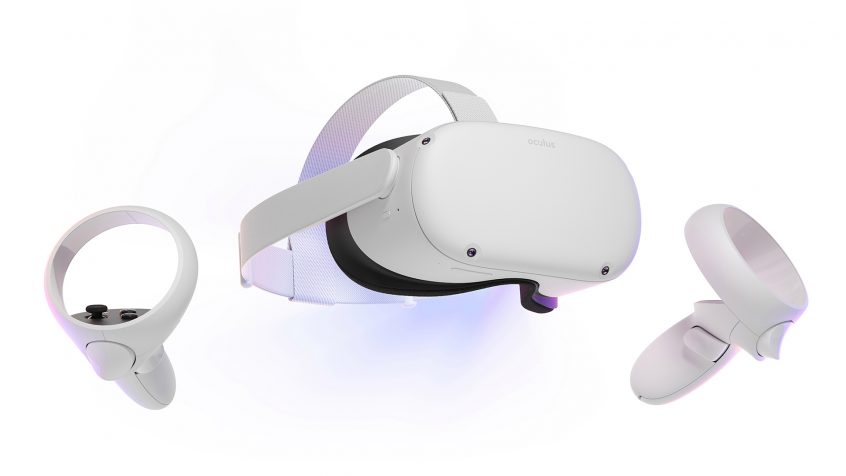 Executive leadership at Facebook and Oculus announced on Thursday they would begin offering VR developers the opportunity to implement subscription-based models for games and services available on its Quest store. In addition, several established properties such as VSpatial, FitXR, and Rec Room (which notably closed its largest funding round to date [$100M] in March of 2021). Oculus emphasized in its … END_OF_DOCUMENT_TOKEN_TO_BE_REPLACED