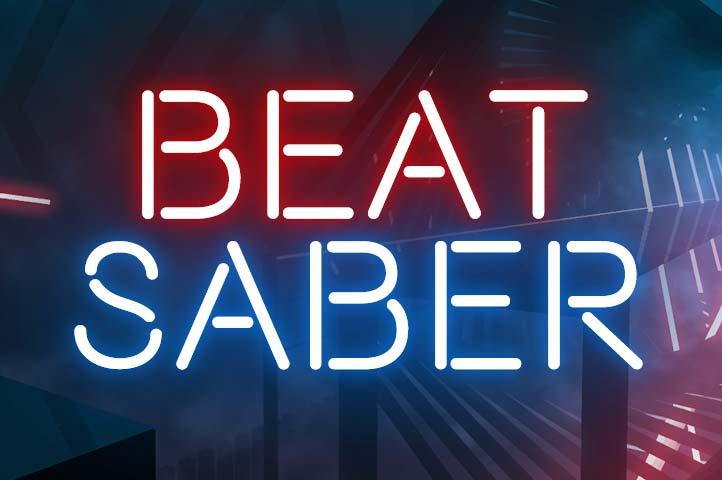 Just ahead of GDC, Beat Games announced Beat Saber sold a million copies, released a Monstercat music expansion pack, and announced that it would be an Oculus Quest launch title. The rhythm game shows no sign of slowing down. So far, Beat Saber is arguably VR gaming’s greatest success story. The title was a viral hit even before release. According … END_OF_DOCUMENT_TOKEN_TO_BE_REPLACED