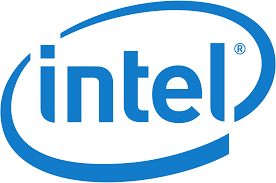 Analyst Commentary Intel Acquires Voke For Undisclosed Amount  Intel has acquired live-action VR firm Voke for an undisclosed amount. This fits into Intel’s current efforts for live events with its 360 Replay technology. A possible use of the acquisition of Voke is expanding Intel’s efforts for VR live event content. Its investment in content instead of hardware is a different direction for a … END_OF_DOCUMENT_TOKEN_TO_BE_REPLACED 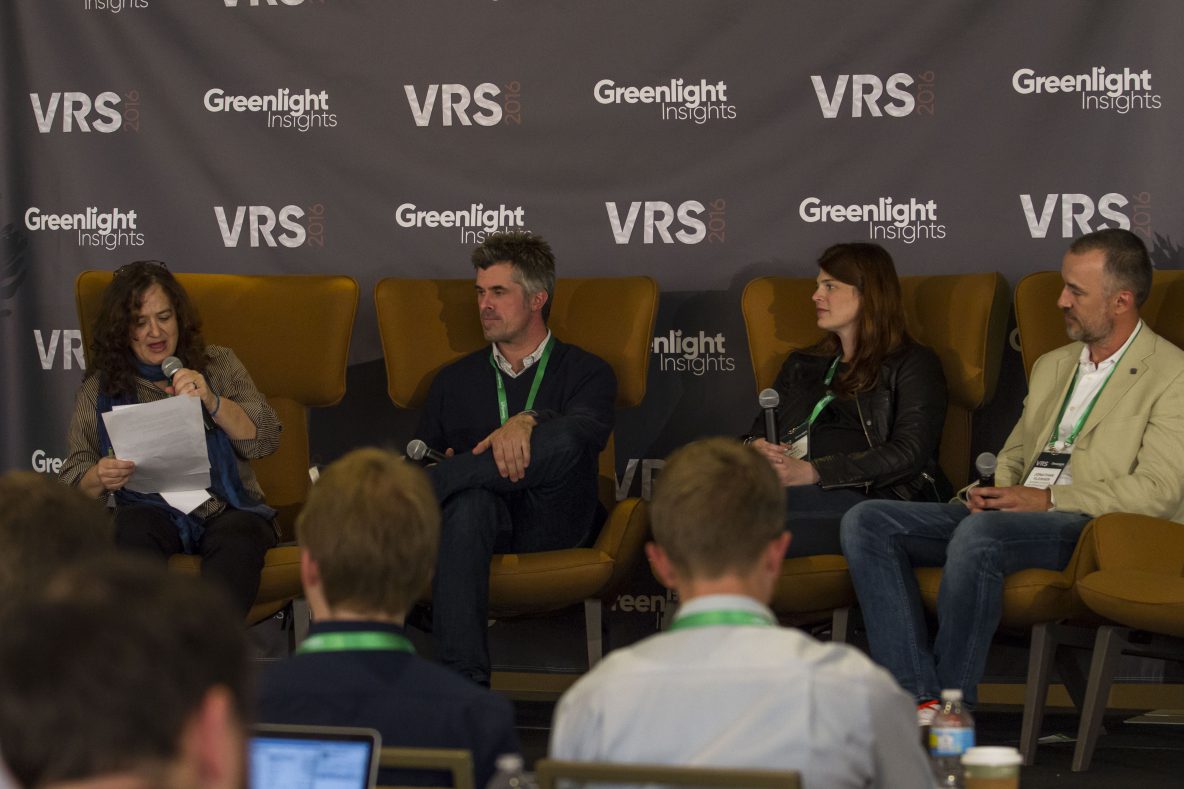 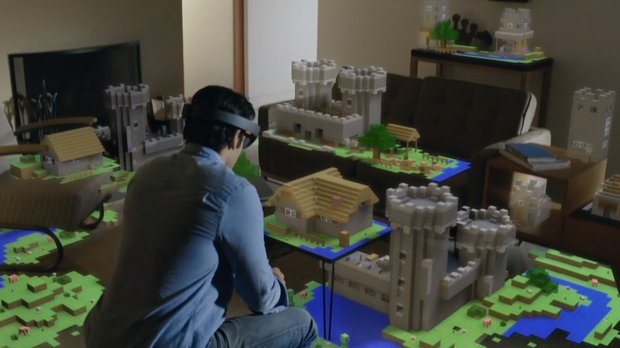 Analyst Commentary Microsoft Announces VR Headset Yesterday, Microsoft announced a $300 VR headset with inside-out tracking and integrated 3D-design functionality. The tech giant also announced partnerships with five major PC manufacturers to sell and/or distribute the VR headsets. Microsoft’s entry is an important event as it may be a pivotal change that alters the trajectory of the entire VR industry, particularly beyond 2020. Read more. Top Industry … END_OF_DOCUMENT_TOKEN_TO_BE_REPLACED

Analyst Commentary NBA Partners With NextVR to Broadcast Games in VR    Yesterday, NBA announced it will partner with NextVR to broadcast at least one game in VR every week during the upcoming season. The games will be available through an NBA League Pass subscription. The partnership represents a significant commitment by the NBA, including dedicated announcers, exclusive camera angles, … END_OF_DOCUMENT_TOKEN_TO_BE_REPLACED

While many within the telecom and media industries are still reeling over the likely AT&T / Time Warner merger, we wanted to consider the deal’s potential implications for the broader virtual reality industry. A Stronger Business Case for 5G The combined company will have a great hand in creating the infrastructure capacity on which consumers enjoy virtual reality experiences. In fact, as we wrote in this … END_OF_DOCUMENT_TOKEN_TO_BE_REPLACED 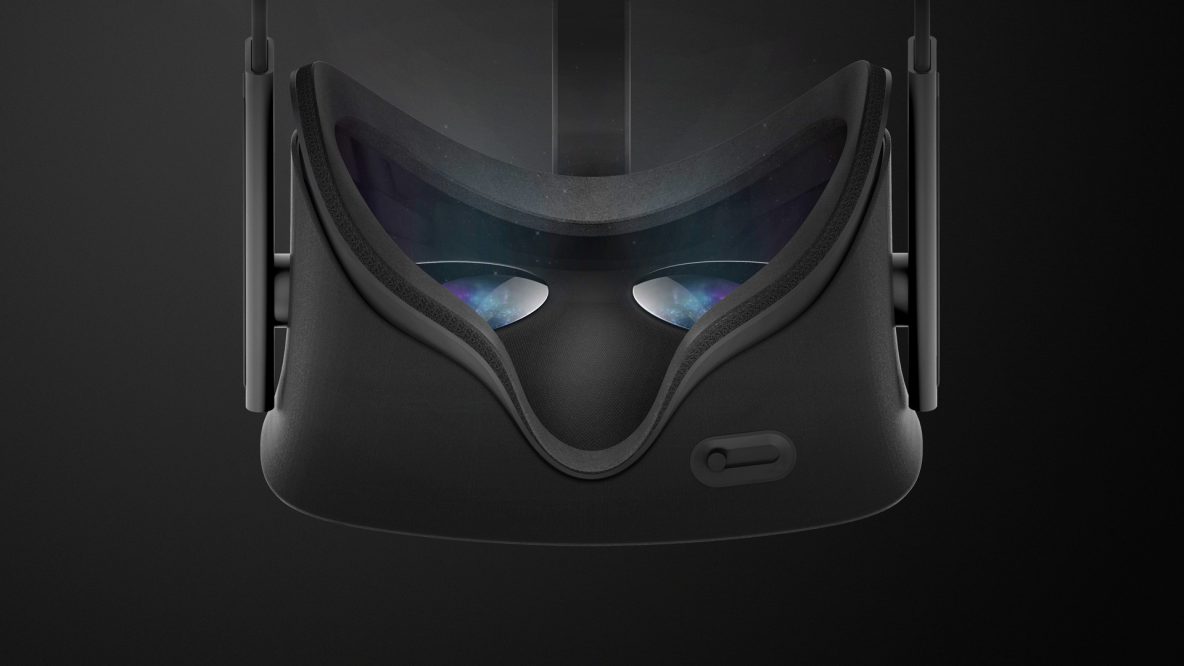