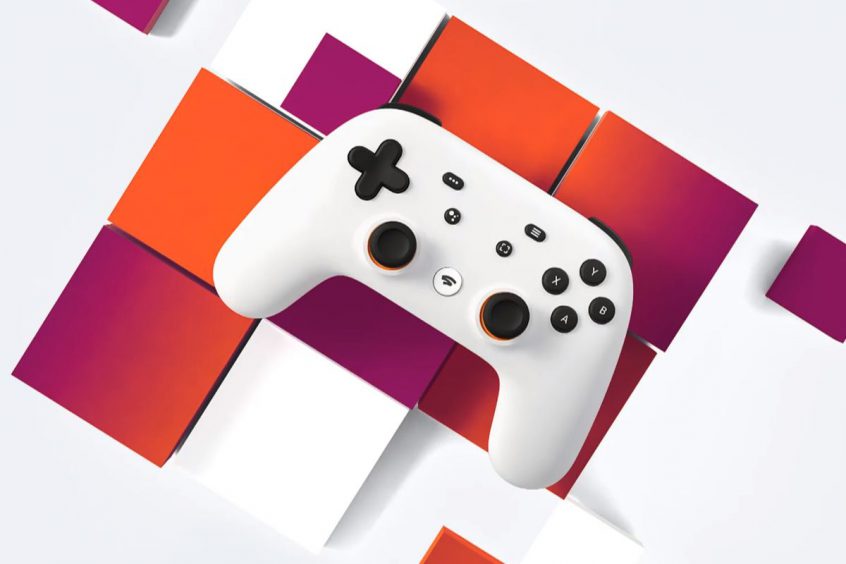 Google’s first ever product keynote at GDC 2019, in San Francisco this week, hosted the announcement of its upcoming cloud-based game streaming service, Stadia. Integrated with the company’s existing cloud computing infrastructure, the service is being developed with the cooperation of major industry partners, including Epic Games and Ubisoft. This move leverages Google’s recent high profile hires from the games industry, such as former EA and SCEA executives Jade Raymond and Phil Harrison.

Stadia has already aroused significant buzz and excitement about its potential impact across the entire games industry. From hardware, to content development and distribution, to the extremely complex relationships and dynamics between players, creators, and the growing streaming industry traditionally dominated by apps such as Twitch, players are evaluating Stadia’s potential impact. However, many questions remain unanswered regarding Stadia’s capabilities and real-world value, particularly to users of VR. These are unlikely to be answered in the near future even as more details about Stadia’s initial rollout emerge.