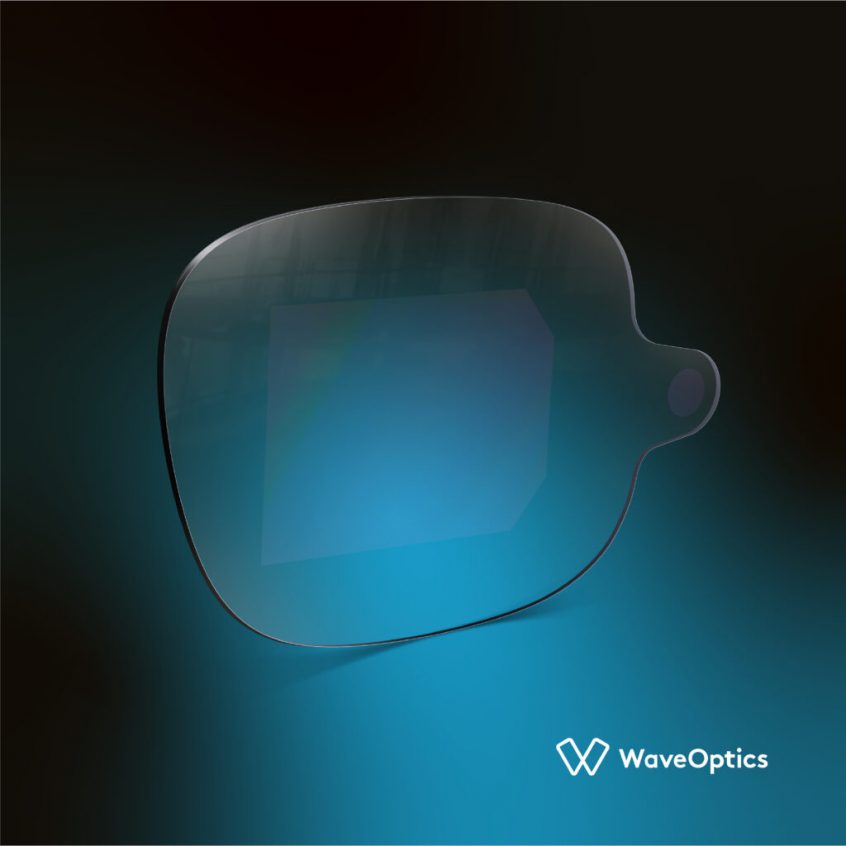 Following the announcement of its new Spectacles AR development kit, Snap Inc. has announced its deal to acquire waveguide supplier WaveOptics. The deal is worth over $500 million, at least half of which is to be paid in stock.

The partnership between the two companies signals a recommitment from Snap to develop and produce true AR smartglasses within the next decade. Thus far the company's hardware division has only produced rudimentary smartglasses for recording 2D content, lacking any display component or meaningful spatial tracking. The 2021 Spectacles devkit, by comparison, features a compact waveguide display from WaveOptics and simultaneous localization and mapping (SLAM), as well as hand and object tracking, bringing its functionality closer in line with high-end AR smartglasses such as the nReal Light.

WaveOptics has a well-established pedigree as a reliable innovator in waveguide and optical technology. The UK-based startup has raised over $50 million in lifetime funding since 2015 to produce waveguide hardware, and its last round in 2019 was led by the VC arm of technology company Goertek, a major player in the Chinese XR hardware market and frequent partner of WaveOptics.

WaveOptics' acquisition noticeably narrows the field of component suppliers for holography and immersive display. Acquisition activity from major VR and AR shareholders over the last few years has followed a similar pattern of securing critical parts of a future AR hardware supply chain. Other examples of this pattern include Apple's acquisition of Akonia Holographics in 2018, and Facebook's much-vaunted purchase of CTRL-Labs in 2019.

While it is obvious these major players are gradually building their respective technology portfolios in service of developing their AR smartglasses products, stakeholders and startups should be equally wary of the effect of Snap's acquisition on the economics of AR hardware development. Waveguide components, in particular, represent a capital-heavy and labor-intensive element of AR displays, not limited to the realm of head-mounted displays, so the decision to acquire production capability where possible makes sense. Remaining major players in the field of waveguide components include US-based Digilens, Israel-based Lumus, and China-based Lingxi AR, all of which may see similar acquisitions in the next few years.