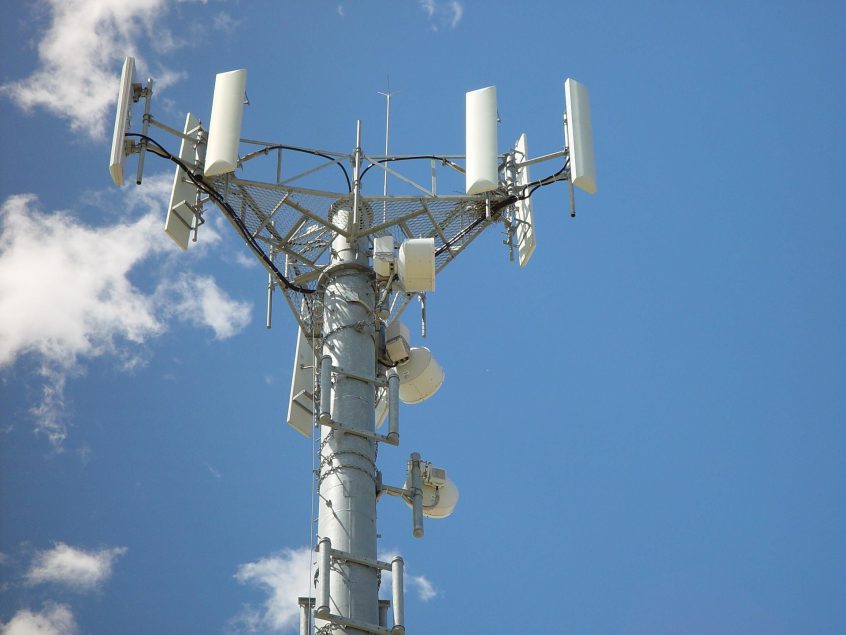 The telecommunications industry has made much of the disruptive potential of 5G, cloud, and edge computing, and xR is not immune to this trend. Promising significantly higher bandwidth, dramatically reduced latency, and intelligent virtualized network features such as "slicing", 5G is particularly well suited to serve a variety of technologies, including variable reality, cloud gaming, and massive Internet of Things / Internet of Place connectivity. The highly anticipated technology promises to offload a significant amount of taxing computing tasks and deliver smooth and frictionless experiences.

This being said, there is still a major task facing the telecommunications industry; many commitments indicate 2020 as the year to expect mass commercial deployment of 5G networks in several major markets worldwide. An intelligent next-gen network will not only supplement existing 3-4G infrastructure but will need to have the capacity to serve a variety of transfer demands from Enhanced Mobile Broadband (eMBB) Ultra-Reliable Low-Latency Communications (URLLC) Massive Machine Type Communications (MMTC), as specified by standards bodies such as 3GPP. Meanwhile, however, operators are scrambling to attract compelling applications and maturing startups who are well-positioned to capitalize on next-generation network infrastructure. Accelerators and other initiatives are a sure sign of network operators' enthusiasm, but also of a desire to be "first" to market with highly compelling, focused, and mature technologies that can demonstrate the full benefit of 5G. Within xR, one major use case is the possibility of leveraging the cloud to create interactive, shared experiences. Persistent cloud mapping of physical environments for AR, for instance, is being pursued in some form by several different companies, such as 6D.ai, Jido AR, Ubiquity6, and Fantasmo.

In addition, major xR superpowers like Microsoft, Facebook, and even Apple have already begun to indicate an underlying industrial shift towards center more of their efforts around XR, Cloud, and AI, data, and sub-services. This is the latest in a long-term of global supertrends, such as screenification and Moore's Law, that herald a major shift in the way end users display, consume, and share information, in which xR is sure to play a role.