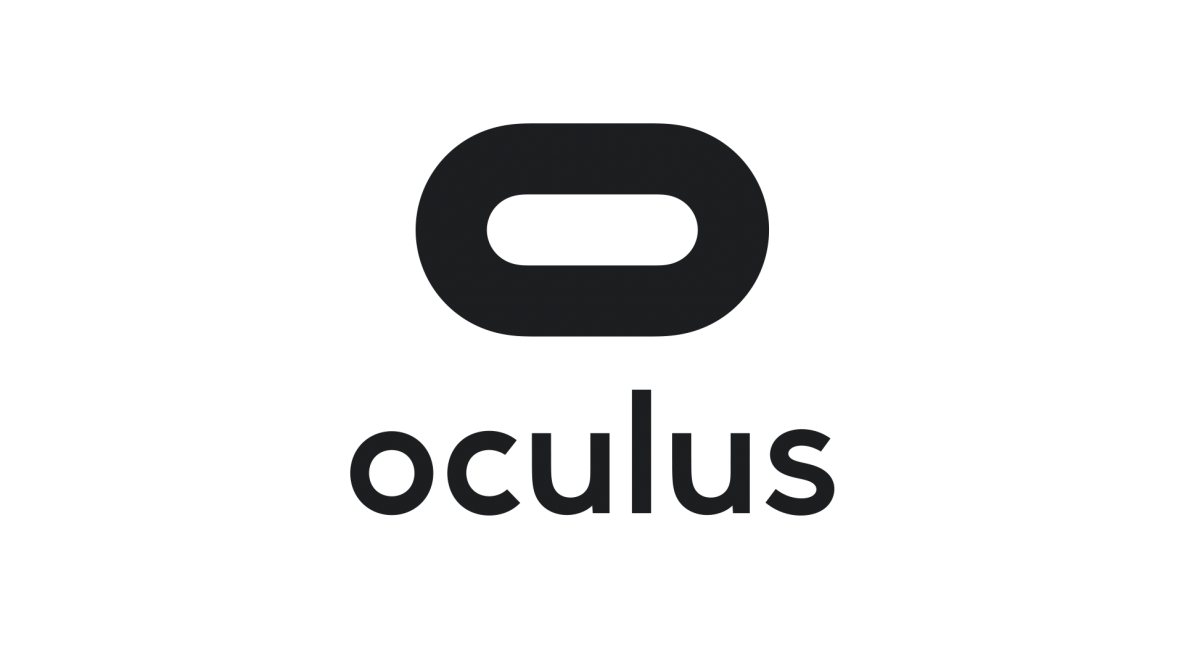 These findings form part of Greenlight VR and Touchstone Research's 2015 Virtual Reality Consumer, U.S. Sentiment Survey that included responses from 2,282 interviews conducted using an online panel sample. The sample was evenly distributed across several key age subgroups (ages 10 through 61+) and by gender. The sample was controlled and quota selected to provide a final sample of completed interviews reflecting US Census on several demographic, including ethnicity, region, marital, and presence of child under 18 in the household. The survey took place between September and October 2015 and marks the first year that Greenlight VR and Touchstone Research have collaborated on such a comprehensive study.

“Our data is clear - mainstream consumers in the United States and in the global markets we've studied are hesitant to pay for virtual reality above certain price thresholds. This will certainly impact early sales at the very least,” says Sean Whitmore, Analyst at Greenlight VR. "Nevertheless, we are at the very beginning of what we expect to be a large consumer market, so story is just unfolding."

More detailed analysis on mainstream consumer expectations for Oculus and other HMD manufacturers pricing are available in the 2015 Virtual Reality U.S. Consumer Report.

Greenlight VR is the industry leader in business intelligence for the global virtual reality economy. Greenlight VR's research is trusted by some of the world's most innovative organizations, including Google, Intel, CCP Games, Rothenberg Ventures, Singularity University, and hundreds of companies worldwide.

Greenlight VR is a privately-held company based in San Francisco, California. For more information, and to stay up to date on Greenlight VR news, visit www.greenlightvr.com and sign-up for Greenlight VR's free weekly industry report.