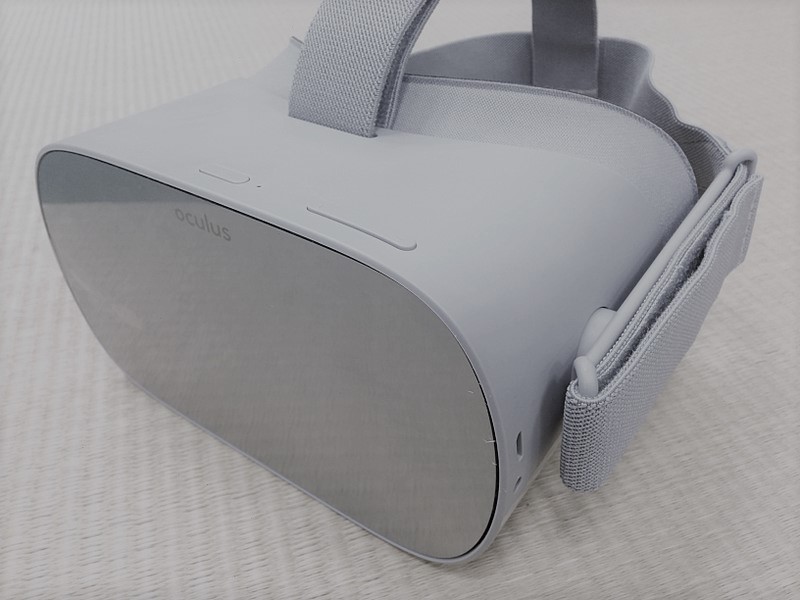 This week, Oculus quietly eliminated Oculus Go from its lineup of offerings on Oculus for Business, the company’s portal for unified VR hardware and software solutions for enterprise clients. The move follows an apparent liquidation of stock as consumer MSRP for the device was permanently cut by $50.  According to the company, “it’s clear that Oculus Quest, with its high-end graphics and fully immersive capabilities, is the best solution for most business VR needs.”

Clients will still be able to place bulk orders for the Go, but will no longer have access to Oculus’s all in one endpoint management system. Media outlets have also reported that Oculus is working with current enterprise clients with Go HMDs to “transition to Quest.”

The consolidation of the Oculus product line does not come as a surprise; following Oculus Connect 6’s concerted effort to onboard developers to the 6DoF standalone Quest platform, it is clear that Oculus is attempting to position the Quest as a baseline in terms of necessary features for quality VR. Over the last few years, enterprise VR has matured enough as a market to where it is no longer possible to generalize the needs of business clients with regard to VR. Some users require high throughput and volume, but others prioritize high-fidelity simulation and immersion. For applications in which graphics and immersive capabilities are critical features to business applications, and Go’s technological horizon for delivering those features has ended.

Whether or not Quest is capable of delivering on the promise of a hero device makes little difference to Facebook. Despite ongoing conversations around the merits of 3DoF, Facebook’s timeline and product roadmap are incompatible with a budget 3DoF offering. The continued sale of Go HMDs potentially cannibalizing Quest sales represents a reduced return on the substantial investment into research and development conducted at Facebook Reality Labs and the team led by former CTO John Carmack, which resulted in major breakthroughs in rendering and tracking that made Quest possible. Moreover, the necessary compromises in quality for 3DoF experiences place unnecessary friction on VR adoption overall, as even non-room-scale experiences are subject to motion sickness from sensitive individuals.

Overall, Facebook eventually sunsetting the Go is a reasonable development from its overall strategy, in service of building out out a larger install base for Quest. Over time, this move may also have a significant influence on the entire VR hardware market closing the gap in value between 3DoF and 6DoF interfaces and making 6DoF ecosystems more worthwhile to purchase and develop for.