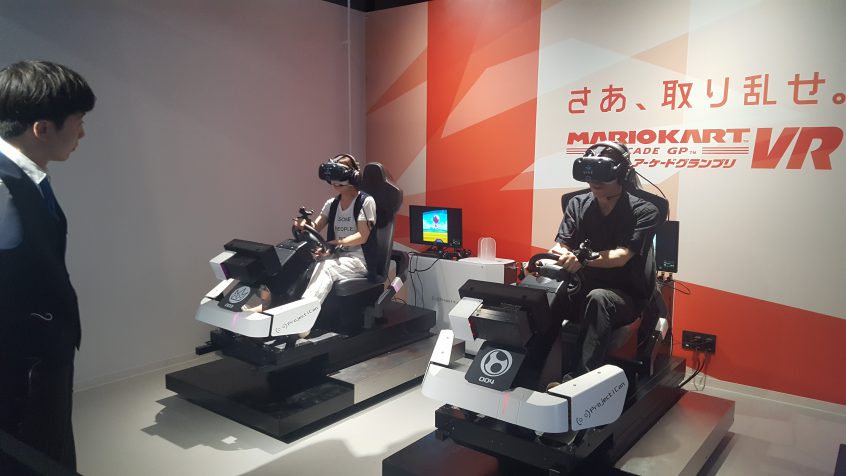 Western Europe is quickly becoming the leading region in terms of the development of LBE VR locations. The region has seen the fewest closures, charges the most per person, and has the most free roam and multiplayer experiences of any region. Western Europe is benefiting from major entertainment brands from North America and its positioning in the middle of other major regions.

The O2 is itself a prime location for out of home entertainment. The center saw over 9 million visitors in 2017 and hosted almost 200 performances. In comparison, 6 million visitors came to the Eiffel Tower in 2017.

The new location at The O2 will see different traffic than the VR Zone location in Shinjuku, Japan, which sees more local traffic and specific VR enthusiasts. The London-based location will benefit as an entertainment hub for all of London, attracting both locals and tourists alike. Though this isn't at the scale of Dave & Buster's opening of VR attractions at 114 locations, VR in a major entertainment center will aid in consumer exposure to VR technology - and it doesn't hurt that it is with one of gaming's most beloved characters.

To hear more about the benchmarks that define the global LBE VR market so far, join us for a free webinar on July 25.