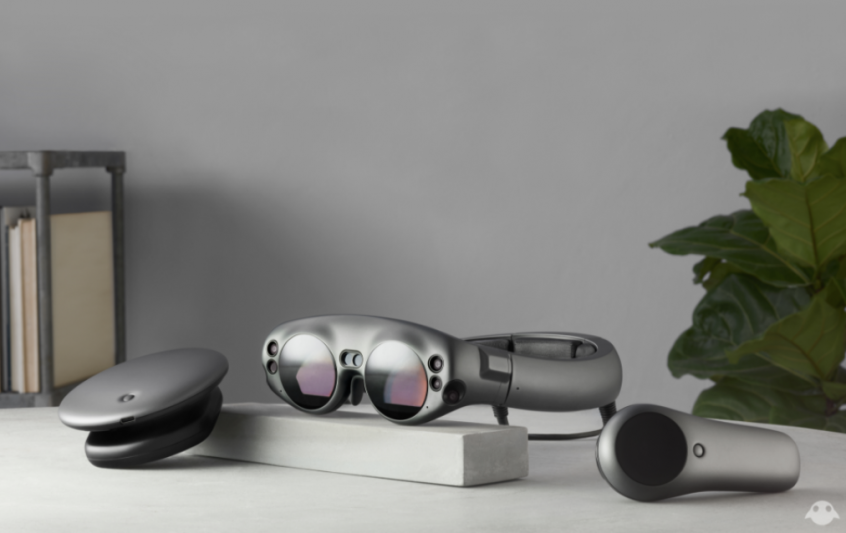 The Magic Leap One Creator Edition debuted on August 8th for $2,295. Many developers immediately took to social media to share their reactions about the long-awaited augmented reality headset. We tracked hundreds of Twitter postings about the Magic Leap One, and performed a sentiment analysis.

Between August 8th and September 1st, 72% of Tweets including the hashtags #MagicLeap and #MagicLeapOne were deemed positive, 9% were neutral, and 19% were negative.

While the majority of the reactions were positive based on the accessibility and comfort of the headset, many creators found that the headset needs more work with some assets being too dark.

Despite a few setbacks with the new AR headset’s visuals, content creators have expressed promise and shed a bright light on the potential of the device. Furthermore, with 30 new job openings in Manufacturing Operations and Supply Chain and 16 job openings in Digital Healthcare Programs, it is clear that Magic Leap is setting its sights on developing enterprise applications.

Magic Leap’s first developer conference later this year will provide more insight into which brands are jumping on board with the Magic Leap One and the content currently in early development.

For a full presentation on these and other findings, inquire about becoming a client.