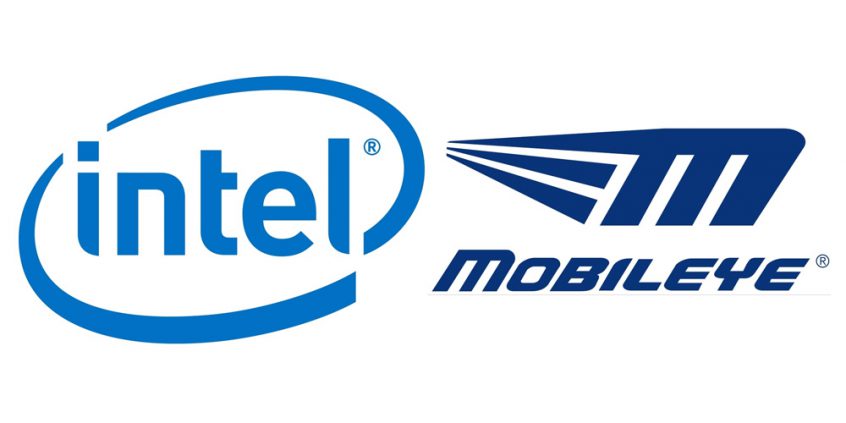 This week, Intel announced a plan to acquire Mobileye for $15.3 billion as a strategic move to fortify its burgeoning automative chips division. Since early 2000, Israel-based Mobileye has supplied car manufacturers with computer-vision technology for advanced driver assistance systems.

Using a low-cost, yet powerful chip-based system combining a monovision camera, image recognition software, and machine-learning algorithms, Mobileye accurately and rapidly distinguishes between vehicles, pedestrians, signs and the rest of the world around a vehicle - critical functions of autonomous vehicles if they are to succeed and gain broad market acceptance.

Why the Mobileye acquisition makes sense for Intel

Since the mid-2000s, car manufacturers have sought to re-invent the car-driving experience with digital gauges, navigation, and advance driver assist functions. This requires working directly with companies like Nvidia, which as already captured a sizable share of the growing auto market. In recent years, Qualcomm, ARM, and AMD have all introduced formidable solutions for the growing auto market.

Since early 2012-2013, Intel has been developing a line automotive processors that leverage technology from both its high-performance server, PC, and laptop chips. With PC sales on the decline globally and little success in the mobile market, Intel hopes to leverage its high-powered processors for autonomous vehicles.

For Intel, Mobileye will strengthen its position in the semi-autonomous and autonomous driving technology market, which is the primary market of its high-reliability Xeon server chip and Atom E3900 chip. The Atom E3900 comes in dual-core and quad-core configurations and is up to 1.7 times faster at computing and 2.9 times faster at graphics tasks. The Mobileye acquisition will lead to fleets of on-demand, autonomous, electric vehicles early in the next decade.

Get the Greenlight Insights Perspective on Augmented Reality Beginning with the 2017 Augmented Reality Industry Report, Greenlight Insights has begin offering research and services for the augmented reality industry. Greenlight Insights' Market Forecast is based on a market model specific to the dynamics of the Augmented Reality market and identifies the key influencing factors driving the emergence as a disruptive enterprise and consumer technology.