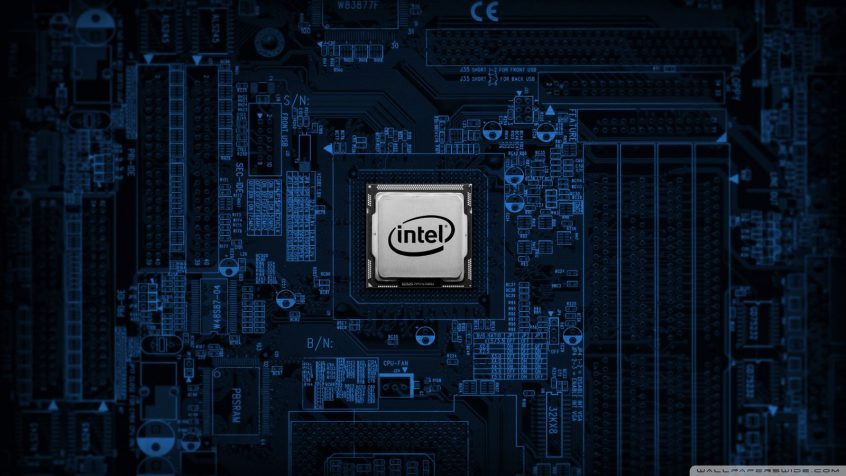 Several major media outlets reported on July 22nd that smartphone maker Apple may soon finalize the acquisition of Intel’s smartphone modem assets, including staff and intellectual property, to the tune of over $1 billion. The report suggests that the purchase could further strengthen the Cupertino, California-based company’s already considerable control over its supply chain.

Despite the long road ahead for mass 5G adoption, telecommunications stakeholders continue to push the limitations of available infrastructure and technology in order to remain competitive.

Given its key businesses, Apple is under exponentially more pressure than Intel to leverage mobile broadband in its silicon. Despite significant investments in research & development (see chart below), Intel’s success in developing products for mobile and wearable computing has been limited, for a number of complex reasons.

However, while Intel has been an innovative leader in its core business, they have yet to make a significant impact with mobile tech. Its major foothold in the global market of performance CPUs, enterprise data solutions, and data center hardware, including its Xeon processors. In the long term, it is far more likely that Intel places servers and other forms of HPC business much higher on their list of internal priorities than mobile technology enablement. The company’s latest announcements around discrete GPU products and new architectures further reinforce this point.

With its substantially different market positioning, Apple’s priorities must naturally play to its strength in mobile and wearable computing for consumers. In this far more competitive and fragmented marketplace, it is imperative that the company shore up its 5G technology portfolio. The recent release of products like the Snapdragon 855 line from Qualcomm only shortens Apple’s time to do so.

Intel executive leadership has previously stated outright that faith in its 5G modem business was directly tied to Apple, a relationship which unexpectedly evaporated following the latter’s settlement with Qualcomm. Cupertino, meanwhile stands to benefit more from acquiring Intel’s 5G technology portfolio than any other telecommunications stakeholder, due to the existing business relationship between the two on 5G modems.

Semiconductor stakeholders are beginning to manifest strategies for a post-mobile gigabit world. Apple and Intel have a shared history in the old guard of Silicon Valley, but the disruptive potential of next-generation mobile broadband continues to manifest. They and other companies are regrouping and realigning their unique institutional strengths with the realities of a technology market which increasingly emphasizes ubiquitous computing and disrupts the traditional model of the end-user computing environment.