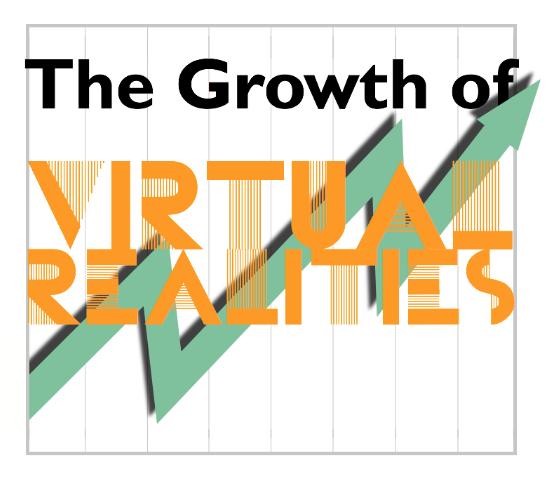 Today, Steve Marshall, Senior Vice President, joined faculty and students at MIT Sloan School of Management to discuss the outlook for Virtual Realities™. With the release of the 2016 Industry Report just around the corner (you can order it here), Marshall covered the Greenlight VR Point of View on the virtual reality industry, looking beyond the recent hype and surge of press coverage.

In his presentation, Marshall went over what the industry looks like for Oculus, Sony, HTC, and other key constituents of the emerging ecosystem, specifically the independent developer community.

Independent developers makeup a significant portion of those creating VR content and were a central topic in our Virtual Realities Industry Monitor™ study. (Read RoadToVR’s feature article on the findings here.) Looking at the industry through their eyes has allowed Greenlight VR to see through the hype and understand what is going on.

“Presently, the independent developer community is present signs of structural fragility. Most independent developers have small teams and are new to the VR/AR space, and have optimistic expectations about the industry outlook, product development cycles and profitability,” says Marshall. “As with most rapidly growing technologies, the initial phase can be incredibly competitive as developers compete for position in the market, and this can take an extended period of time to sort itself out.”

To see full details on the emerging virtual reality landscape and highlights from our qualitative research on independent developers, be sure to order the 2016 Virtual Reality Industry Report. The report is published April 12th, but is available for preorder now.