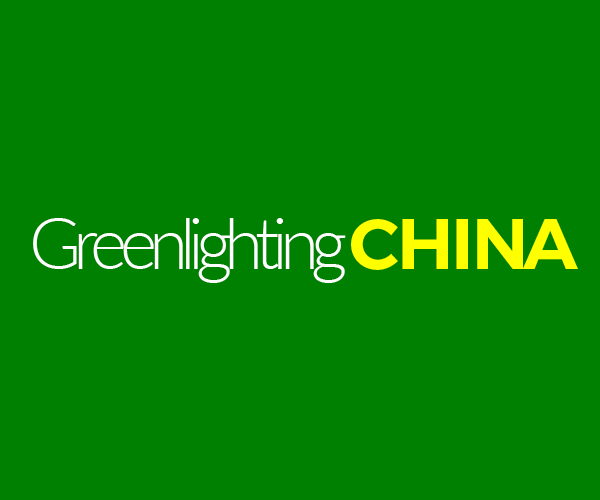 Under the guidance of the Electronic Information Division of the Ministry of Industry and Information Technology (MIIT), a group of leading VR companies and research institutes have worked together to establish the Industry of Virtual Reality Alliance. The goal of the initiative is to promote the development of the VR ecosystem in China by formulating industrial standards, research into the challenges and solutions, bridging hardware, software, content, platforms and industrial applications.

More than 170 enterprises and institutions have confirmed a partnership with the IVRA including Alibaba, Huawei, JD, Netease, Sohu, LeEco, iQiYi, Samsung, Nokia, AMD, NVIDIA, and ARM. The new alliance is supported by the central government of China which implies that there will be more favorable policies to be announced to support future growth of VR industry in China.

On September 20, the annual Tencent Global Partner Conference 2016 revealed Tencent’s VR open platform strategy. In the VR sub-forum of the conference, Tencent announced its latest VR program. It would launch a PC-based VR headset prototype at the end of this year. Tencent said they would need to attract more partners to work together to solve the display, tracking, interactive and other technical aspects of the problem, helping more developers to connect with consumers.

Tencent is willing to work with all partners on the platform to support the eco-system. According to Tencent’s official announcement, the number of registered developers on their open mobile platform reaches 6 million, combining more than ¥16 billion of profits shared among developers. With this, Tencent would extend their support to VR developers for the coming years.

It is widely believed by the VR industry practitioners in China that location based VR stores will become a popular distribution channel at the early stage of VR development. On August 28, one of the biggest VR experience store operators in China, LekeVR, has published some of their data at their VR Park Conference. It is the first time experts can look at data of VR stores operations in China. The CEO of LekeVR He Wenyi said the company now has 2,057 registered members registered on their store management platform, which means at least more than 2,000 VR experiences are now up and running using their content management system and equipment.

The platform has gathered 144 games, with 5.24 million plays of content throughout their system, at an average of 800,000 times per month. The most active cities are Guangzhou, Beijing and Nanjing. If we assume that the VR stores will have a similar market size comparing to Internet cafes in China, then the VR store market will grow and reach RMB ¥40 billion.