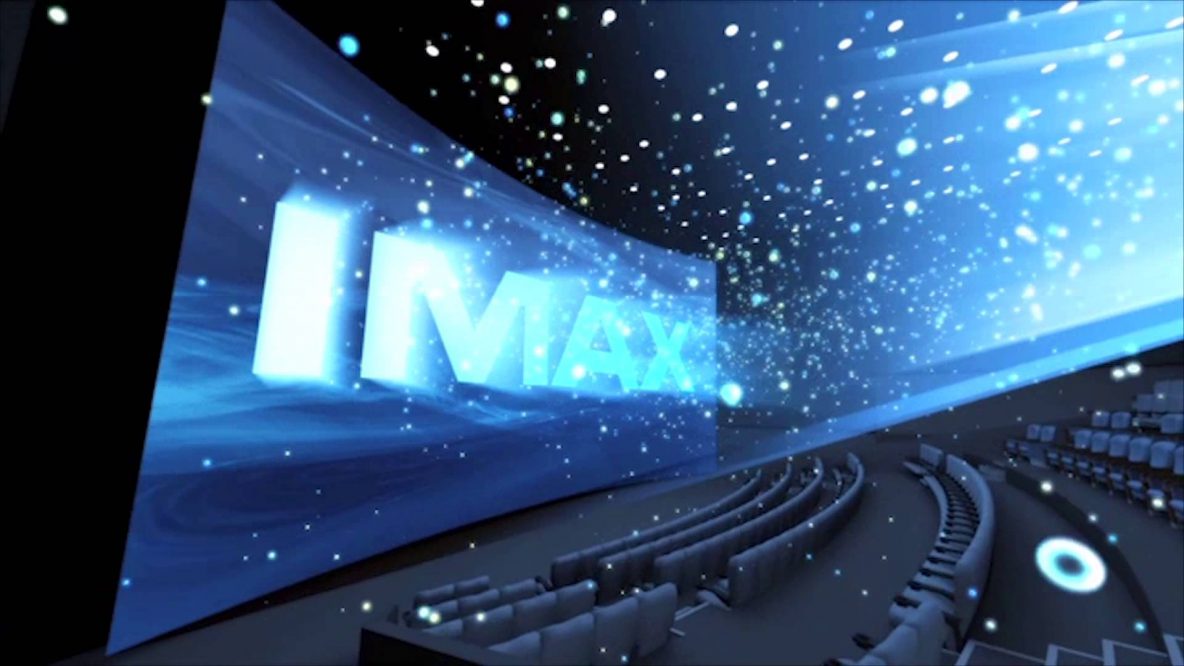 IMAX Opens $50M Investment Fund
IMAX announced Thursday that the company will open a $50 million investment fund with five other partners, focused on virtual reality games and film. The move is a natural progression as it further invests in its location-based VR centers in the U.S., the U.K., China, and other locations. Location-based VR will likely be the experience most consumers have with high-end VR headsets, which has the potential to cultivate unique types of content that consumers won't be able to experience at home.

HTC Announces Wireless Vive Accessory
HTC announced the release of a wireless add-on on Thursday through TPCAST, a company in HTC's VR accelerator. While the accessory will cut the cord, the wireless add-on will only temporarily fix the long term issue of wires. With momentum by Oculus, Intel and Qualcomm, HTC will have standalone competitors sooner rather than later.

Greenlight Insights in the News: