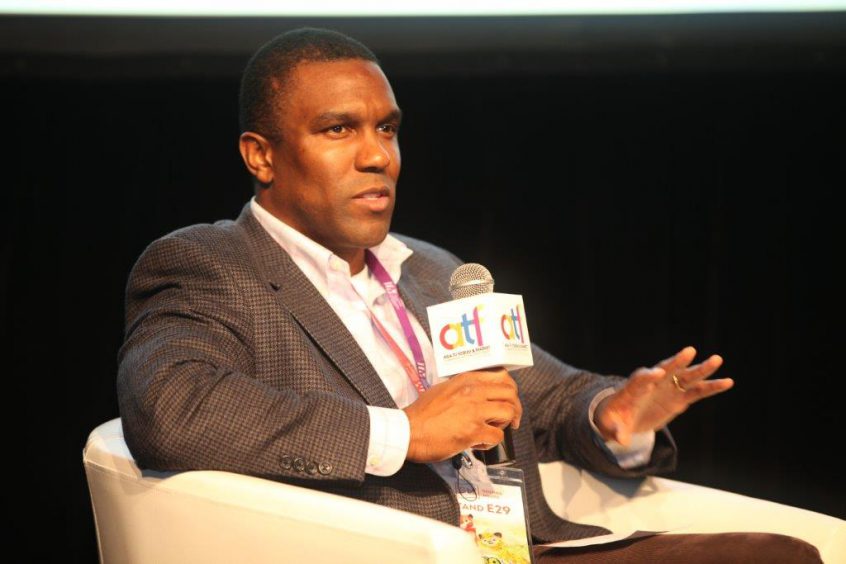 Virtual reality was mentioned on more than a few occasions during the first day of the Asia TV Forum 2016. VR has been touted as an empathy machine, with the ability to transport viewers into new, immersive worlds, which offers professional storytellers an unprecedented opportunity. Several sessions went into great detail about VR content production as attendees eagerly sought insights on the emerging format. Clifton Dawson, Founder & CEO of Greenlight Insights, and Eric Shamlin, Vice President at Secret Location (now a subsidiary of Entertainment One), discuss the current state of the VR industry and provide an outlook for 2017. Given the proliferation of screens, viewing options, and the wider challenges faced by traditional media, VR offers potential growth opportunities at a time when many traditional media companies are desperately searching for them. And according to Shamlin, entertainment companies would be wise to experiment with the medium now, characterizing 2016 as year zero for VR.

In terms of entertainment content, Shamlin believes the next five years will see gaming as the predominant VR content format due to the high-fidelity experiences currently being developed by independent game developers and large studios. "But, the social potential of VR is currently underestimated, particularly considering Oculus' owner is Facebook," said Dawson. Additionally, the development of location-based entertainment venues is likely to be a major trend to watch for 2017.