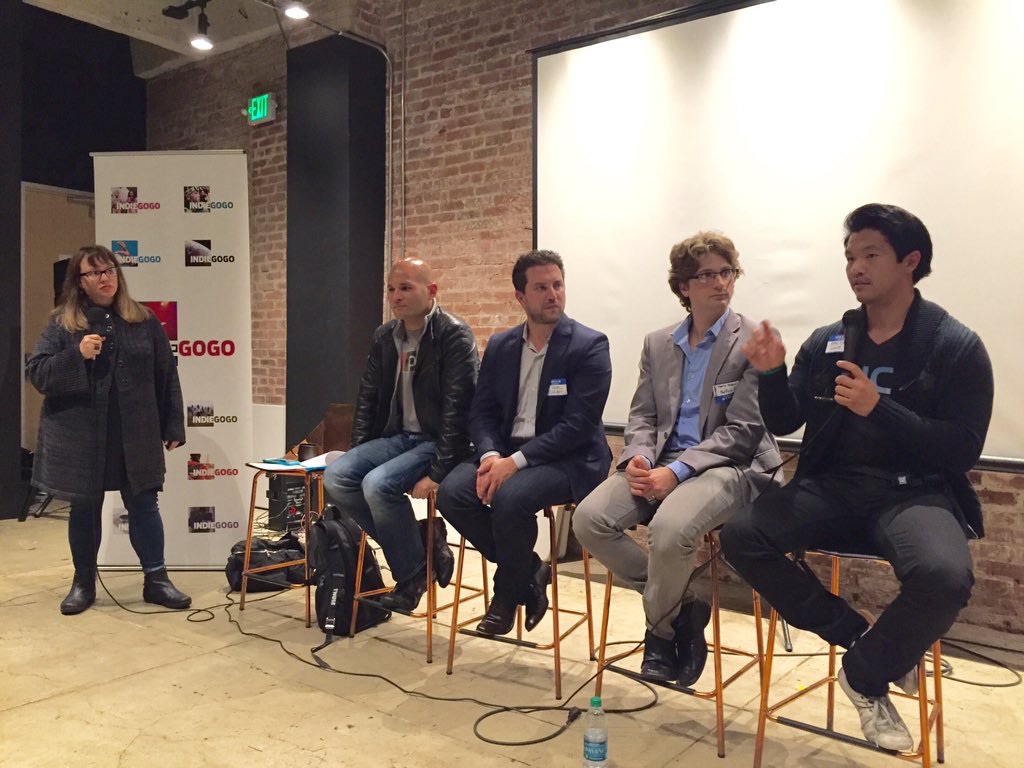 In its first of several industry events, Greenlight VR assembled experts on November 5th in Downtown San Francisco for a symposium on the future of virtual reality and filmmaking. Executives from Dolby Laboratories, Prezence, LucidCam, and Buffalo 8 Productions comprised the panel of technologists, filmmakers, and equipment manufacturers. The panel was moderated by Tracy Swedlow, CEO and Founder of Interactive TV today, who offered insights from her 20 year career in interactive entertainment.

Seth Piezas, CEO of Prezence and former Technical Director at Pixar, remarked that the present state of today’s VR filmmaking industry is the “Wild West with hardware, software, and best practices uncertain". Mr. Piezas emphasized the importance of experimentation early and often for those interested in creating immersive experiences. Kevin Haberer, post-production specialist at Buffalo 8 Productions, and Joel Susal, Director of VR/AR at Dolby Laboratories, expressed concern for how content will be distributed and sold. Mr. Susal said, "It's still too new for predictable returns on invested capital." Despite these concerns, Han Jin, CEO of LucidCam, commented on how affordable VR cameras will appeal to consumers and will lead to more VR cinematic content in the future.

For more on important industry topics, join us for the 2016 NYC Greenlight VR Symposium at Javits Center in New York City.