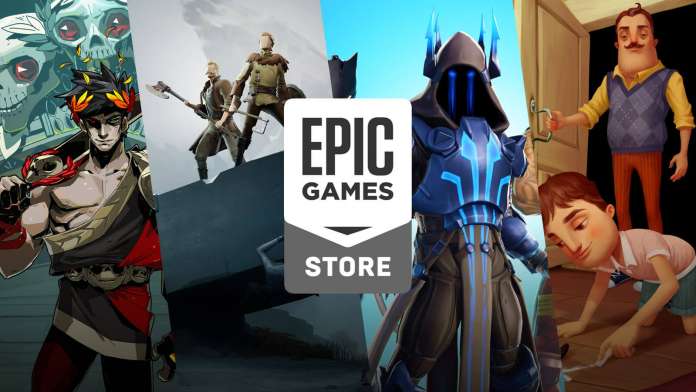 The following is part of our xR Games Intelligence Service, which includes forecasts, data, and key insights about the virtual and augmented reality games market.

Epic Games is one of the most well-known and highly regarded consumer brands in the video games industry. Since releasing its debut title in 1991, Epic Games has drastically expanded the scope of activities from being solely a games developer. In September 2004, Epic Games launched what would later become one of their most successful ventures, Unreal Engine. The game engine was recognized as the most successful videogame engine in 2014. Now, Epic Games is aiming to disrupt the video game industry with their latest innovation - a new online distribution store named Epic Store.

The remainder of this research is restricted to client subscribers. Contact us to receive our Intelligence Services.