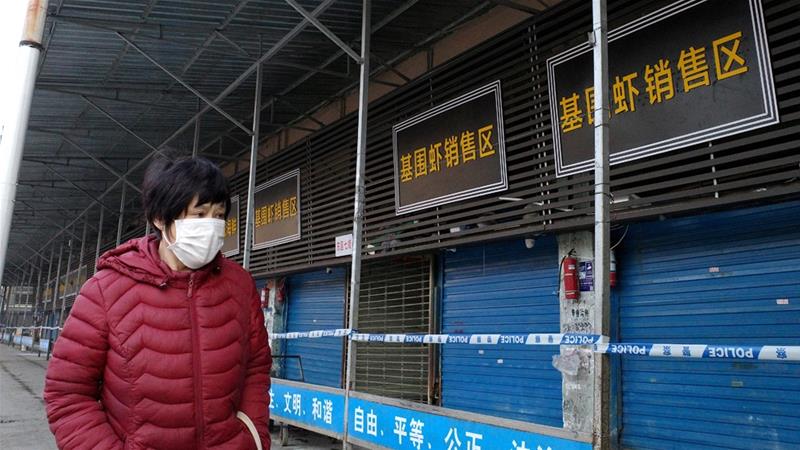 Greenlight Insights analysts have been in constant discussion with the supply chain and vendors in China on the developments and impact of the coronavirus. Here is what we know so far.

The latest toll of the coronavirus as of February 5th is as follows:

The impact of the Coronavirus on the virtual reality and augmented reality (xR) industry, the latest we have heard is as follows:

With the coronavirus situation developing on a daily basis, Greenlight Insights is tracking developments to determine the unfolding impact of technology products and markets we cover. Check back for frequent updates on this topic.