Last year, we noticed the resurgence of virtual reality as an industry. Like most people watching technology trends, we noticed an uptick in the chatter surrounding VR when Facebook bought a little-known startup named Oculus for $2.5b. The chatter was everywhere — on Reddit, in TechCrunch articles, and even CNN reported about it. Soon after, we saw a rush of … END_OF_DOCUMENT_TOKEN_TO_BE_REPLACED 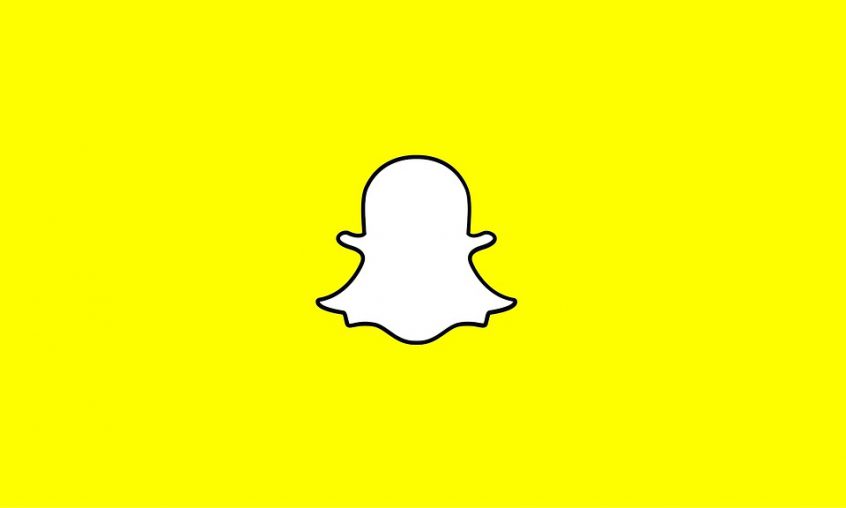 Join 20K+ peers and understand the future of immersive.

Powerful Analytics at Your Fingertips