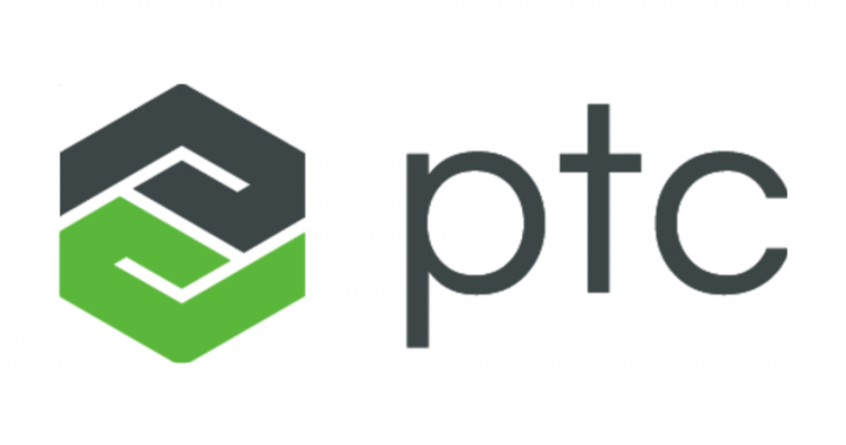 PTC’s most recent earnings call saw its bookings forecast decline by $15 million, attributed to unfavorable hiring conditions for sales reps in its rapidly growing IoT business, which includes flagship augmented reality products such as the Vuforia engine and Vuforia Chalk.

However, the call also revealed that AR and IoT revenue had surpassed the company’s historical cornerstone business of CAD and PLM solutions for the first time, fulfilling a prediction to this effect made by CEO Jim Heppelman in 2018.

As one of the most established providers of augmented reality solutions and managed services for the enterprise, PTC has repeatedly emphasized the Vuforia family of products as a major driver of its IoT business, which grew 27% YoY in Q2. In spite of a decline in share price for the company, its overall outlook remains as bullish as ever, and a more complete look at PTC’s recent history better contextualizes how a minor setback is paving the way for a new era of profit growth.

IoT and The Road Ahead

The last 9 months have marked a dynamic period for PTC. During an earnings call in October, Heppelman announced the company's intent to earmark $18 million for a workforce realignment plan. This plan entailed better allocation of the company’s human resources into IoT and AR, which PTC leadership has characterized as having much greater growth potential than the long tail opportunities of its Solutions business. The company recently moved its corporate headquarters from Needham to Boston’s downtown Seaport district, in a bid to facilitate hiring for its new, higher-growth business. This was also likely a motivating factor in the recent acquisition of systems integration partner Factora, which was finalized in April 2019.

PTC is preparing aggressively to meet an IoT and AR-heavy future. Given the relatively rapid rate at which AR has been adopted across a variety of industrial enterprise verticals, many of which PTC has ample experience in, it is easy to see how its robust solutions suite could continue to grow over the next few years, especially in the face of shifting demographics and an increasingly tight labor market. However, while the enterprise AR solutions market presents relatively light competition for PTC, especially compared to its PLM and CAD business lines, future success in that market will depend on its ability to bolster its sales force and to demonstrate the value of AR in the notoriously risk-averse industrial sector.