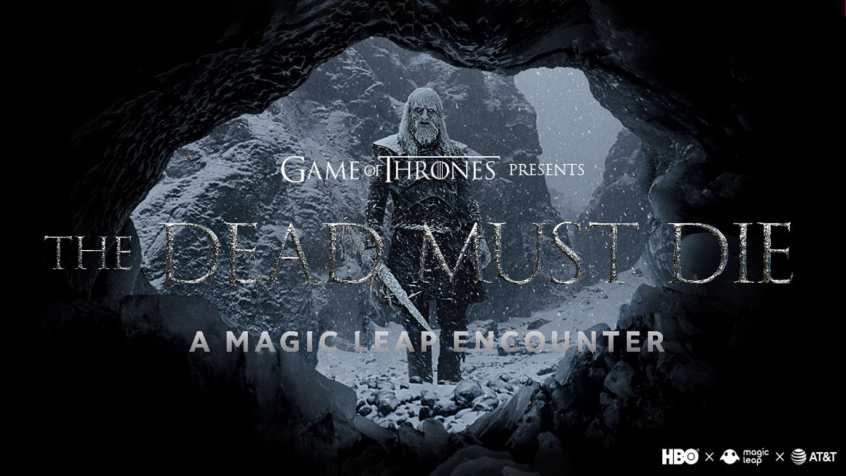 AT&T continues to make incremental steps toward foregrounding augmented reality as a major staple of it's network offerings, alongside its push to accelerate the commercial availability of 5G in the United States.

The telecom pushed a limited consumer release of the Magic Leap One at flagship stores in Boston, Chicago, and San Francisco earlier this month. Included in the marketing push was a cross-promotional augmented reality experience set in the Game of Thrones universe, as well as promised integration with subsidiary DirecTV's OTT streaming service, DirecTV Now, in spring 2019.

AT&T, like many other network operators, has been a vocal proponent of 5G and  its own leadership as a facilitator of the new network standard, even though it met resistance from consumers and competing network operators over certain business practices. Its leveraging of strong IPs via existing partnerships further illustrates its favorable positioning amongst mobile network stakeholders.

However, as other media outlets have noted, the inclusion of Magic Leap One in conversations surrounding 5G is purely hypothetical, since the device does not currently employed 5G, or any form of mobile networking. The device could potentially benefit from the speed and capability of a 5G connection routed via a Wi-Fi capable hub device, but the widespread consumer adoption of such devices would likely arrive after a second iteration of the Magic Leap device.

Meanwhile, in the short term, the collaboration between AT&T and Magic Leap is unlikely to drive adoption of AR or excitement around 5G until such experiences as The Dead Must Die become more commonplace. The strength of the Game of Thrones IP is an interest driver for not only the experience but the headset. erest This strategy can be construed as a repetition of the similar proven strategy behind Pokemon GO, which has been credited as a major driver of mobile AR.

Market size for augmented reality head-mounted displays is currently too small to support a self-sustaining ecosystem capable of producing content like The Dead Must Die without significant subsidization on the part of publishers. This model has been seen previously in xR development, in companies such as Oculus.  However, the popularity of the IP in question is certain to drive a certain amount of brand recognition for Magic Leap, which will be valuable to the hardware company upon the release of a new device.