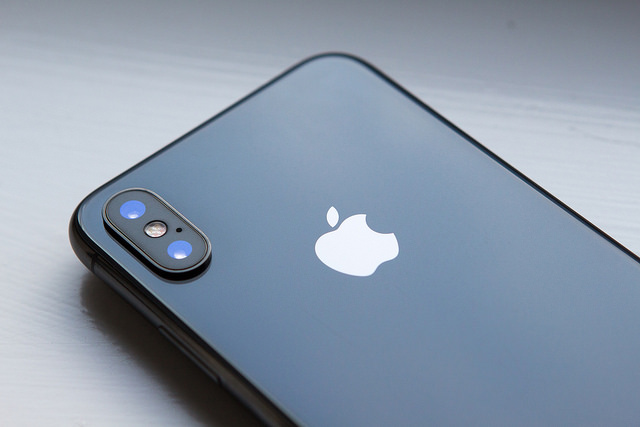 Following a disappointing Q1 ‘19 earnings projection from Apple, CEO Tim Cook announced that the company would cease to report on unit sales for its flagship hardware products, including the iPhone, which accounts more than 60 percent of Cupertino’s revenues, according to Bloomberg.

While some industry stakeholders grow increasingly skeptical about Apple’s ability to offer disruptive and compelling hardware in an increasingly saturated smartphone market, Greenlight and other analysts point to a more complex play from Apple involving a gradual pivot towards data and subscription services, which have seen healthier growth thanks to its large install base and tightly regulated and integrated ecosystem. Apple leadership echoed similar sentiments during their latest report.

The remainder of this analysis from Greenlight Insights is part of our Virtual & Augmented Reality Intelligence Service, which contain on-demand access to data, analysis, and insights.